We offer you the best help there is to overcome your fears.

Do you know if your license is issued in the Netherlands?

The Expat Driving School
'the smart way to obtain your license'

A lot of people claim they are afraid of driving cars, however there is no fear of driving cars. There is a fear of crashing. There are many reasons someone could fear driving cars. It could be because of an accident in the past, a character trait or just lack of confidence which is perhaps caused by failing a previous driving exam. Either way, it doesn’t matter, at least not at the Expat Driving School. We see this fear as a serious issue and we gladly help our clients with this in any way we can. It is very important to talk about this, since nothing is more dangerous than driving in fear.

Being afraid of driving comes in many different forms. You could be afraid of driving in general, but it could also be because of driving at night, driving through certain parts of town or driving through foreign countries. However the symptoms are all the same. We are very familiar with these symptoms, such as shaking hands, sweaty palms, shivering or even panic attacks. If these symptoms sound familiar to you we will definitely be able to assist you, we even have special instructors who know exactly how to deal with the fear of driving.

Driving properly has many different variables that you have to look out for. Not only the speed of the car is important, but also the control that the driver has over the car. For example, you might be able to drive very fast on the highway, but if you can’t quickly steer away from a dangerous obstacle you will most likely crash against it. Then again, if you drive too slowly you could also be a danger towards other drivers. Another example would be controlling the distance between you and the car in front of you. Driving is something that should be taken very seriously, however with the right control of balance there is absolutely no reason to be afraid. 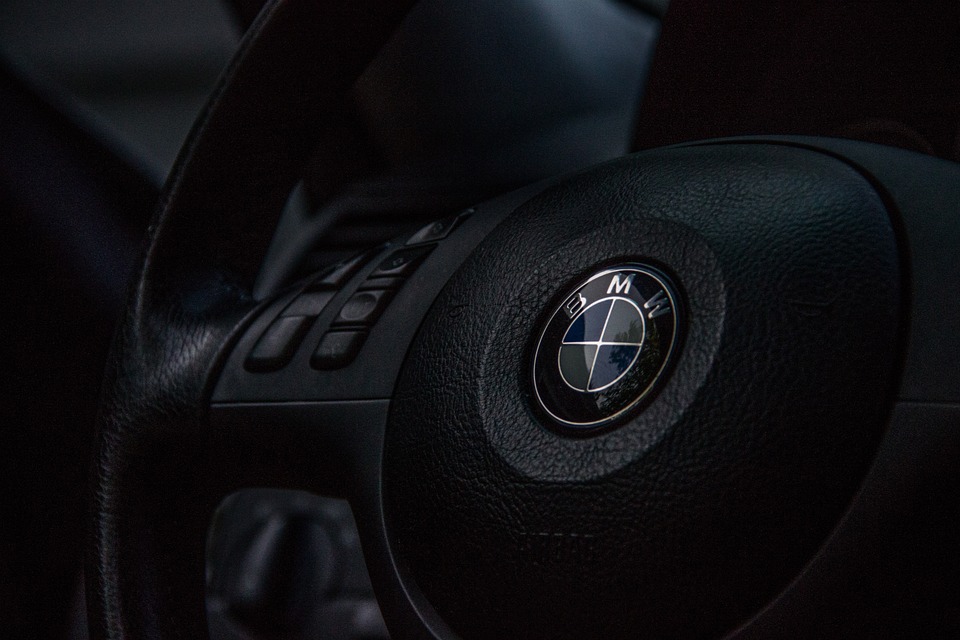